Weekend Wrap-Up and my worst run ever

Saturday:  aka The day that something broke my stride. 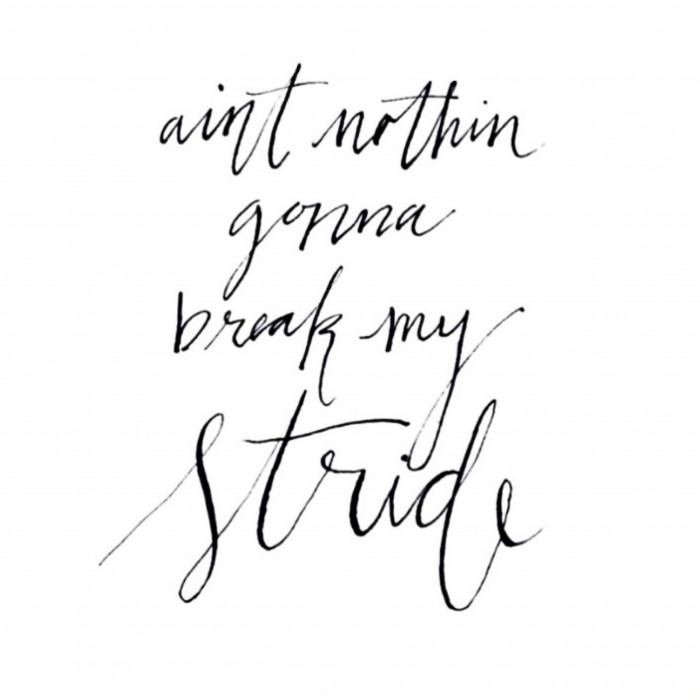 I woke up feeling a little off my game, but was super excited to run a 20 miler with my Fleet Feet training group! 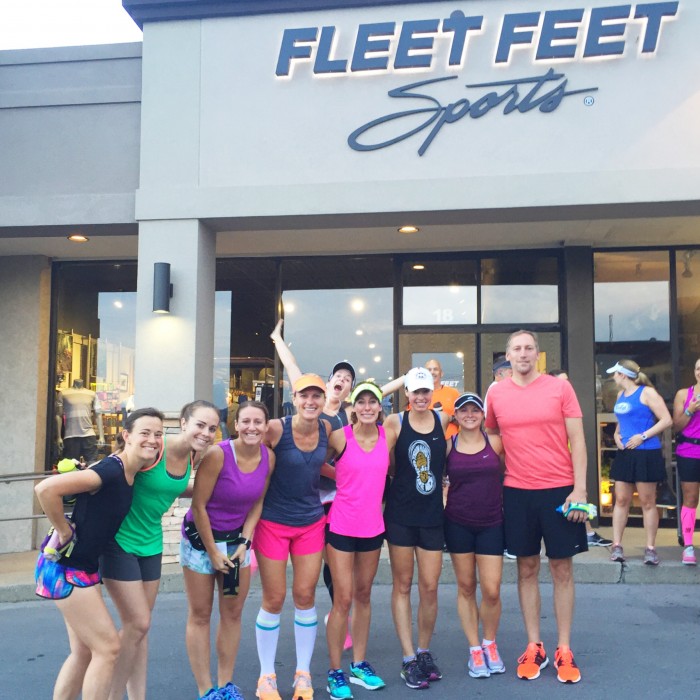 I’m a big believer that even a bad run is better than no run.  That was not the case here…it sucked.

We got started and I could tell something was wrong.  I felt ok, but I was breathing a lot harder than usual.  After the first hour, I tried to eat a Gu and couldn’t.  That’s never happened before.

We started back running and I got really chilled, covered in goosebumps (in hot summer weather), and my heart was racing.  Another first…I told the group to go on without me.  I needed to fall back and slow my pace.

I kept pushing forward thinking I could push through and turn the run around.  At mile 13, I got sick.  At mile 15, I got sick again.

By this point, I was just working my way back to my car.  It was ugly and slow.  I finished the 20 miles that I had no business finishing. 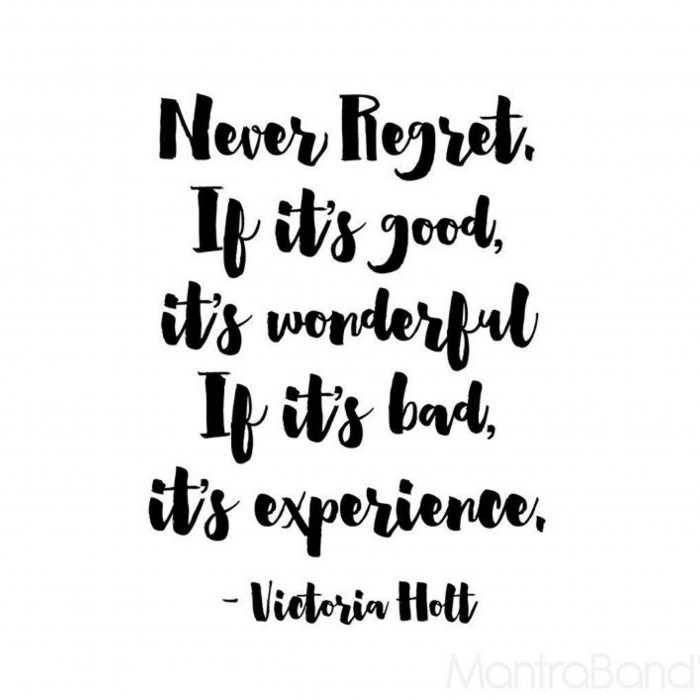 So…I came home, laid on the cool floor, showered, and crawled in bed.  Jason was a rockstar husband and brought me Sprite and saltines. 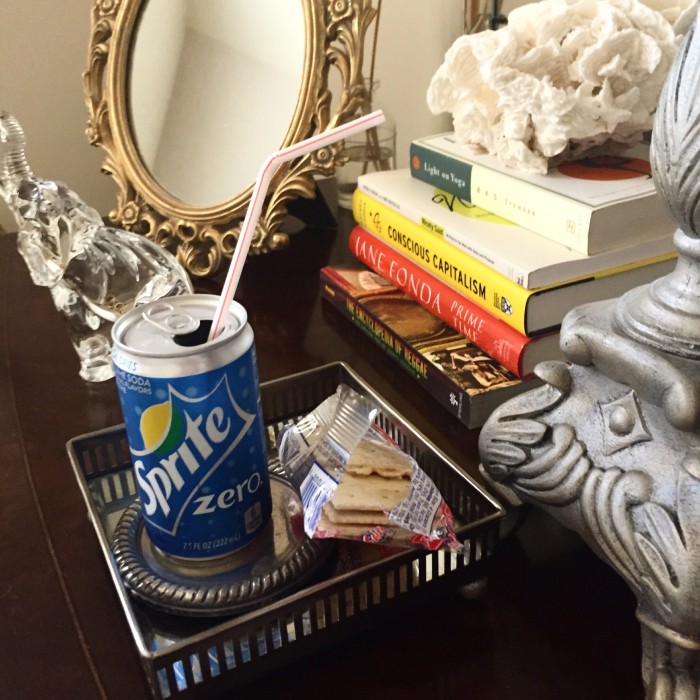 And then some broth and white rice.  Charlotte stayed cuddled up with me in the bed which always helps! 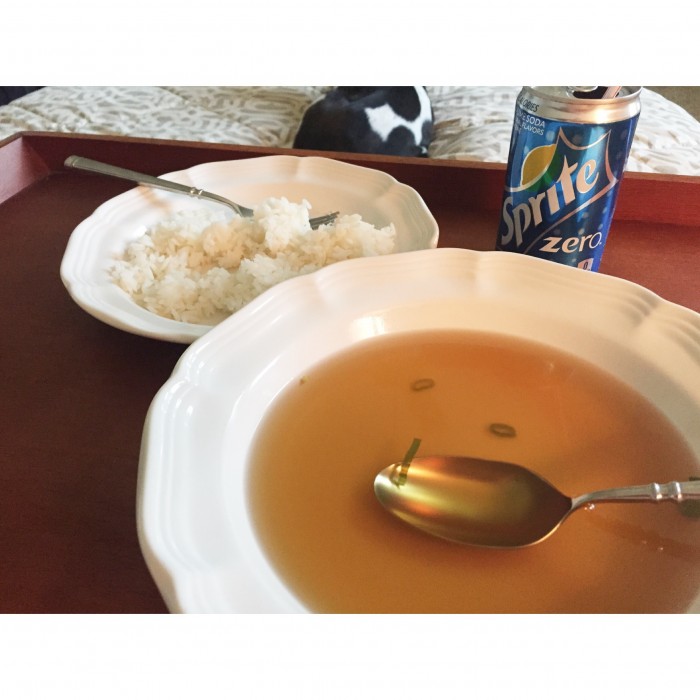 After a few hours of rest, I needed to get out of bed, put some lipstick on, and pull myself together… 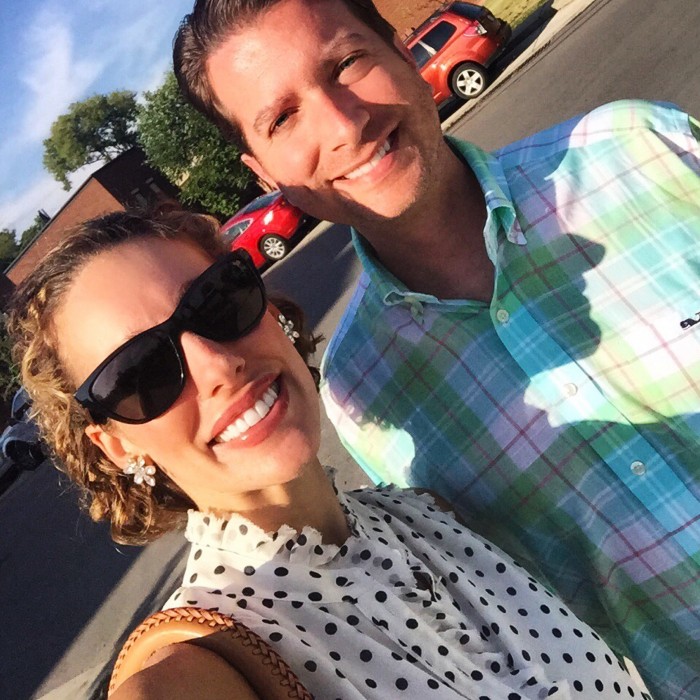 We met up with some friends for dinner and it was just what my spirit needed. 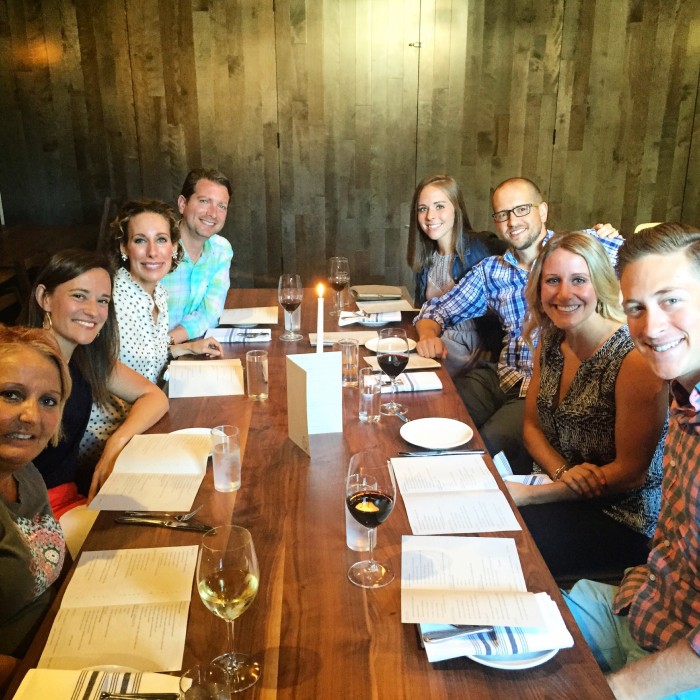 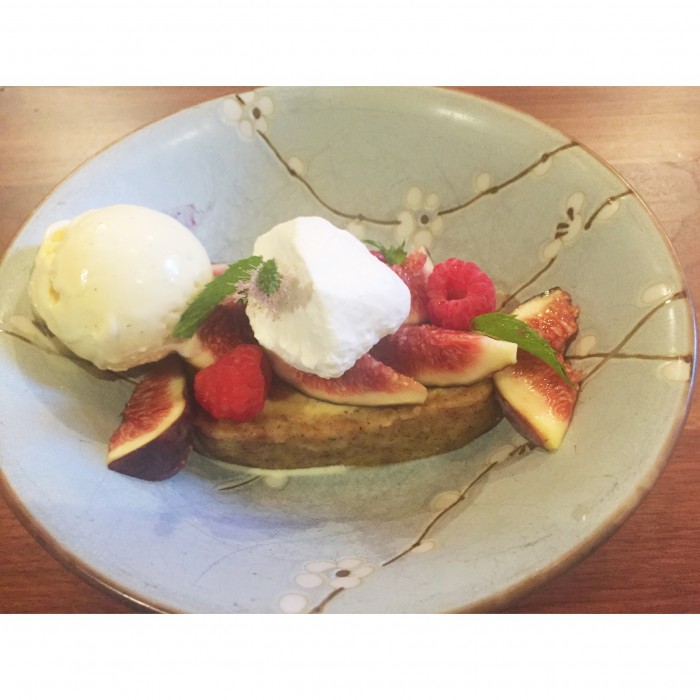 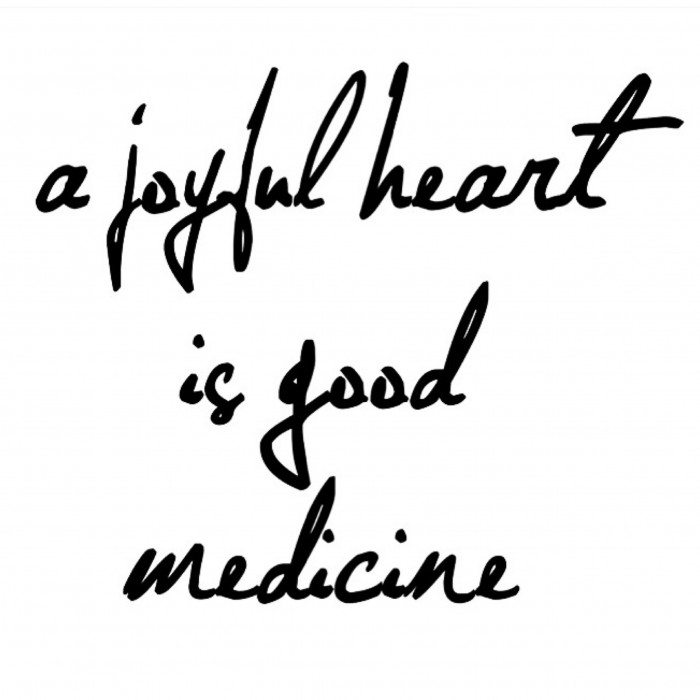 I was apprehensive to run after such a terrible run.  Physically I felt a little scrawny, but my bad run had messed with me mentally.  So…I hopped on the treadmill with zero expectations and ended up having a decent run. 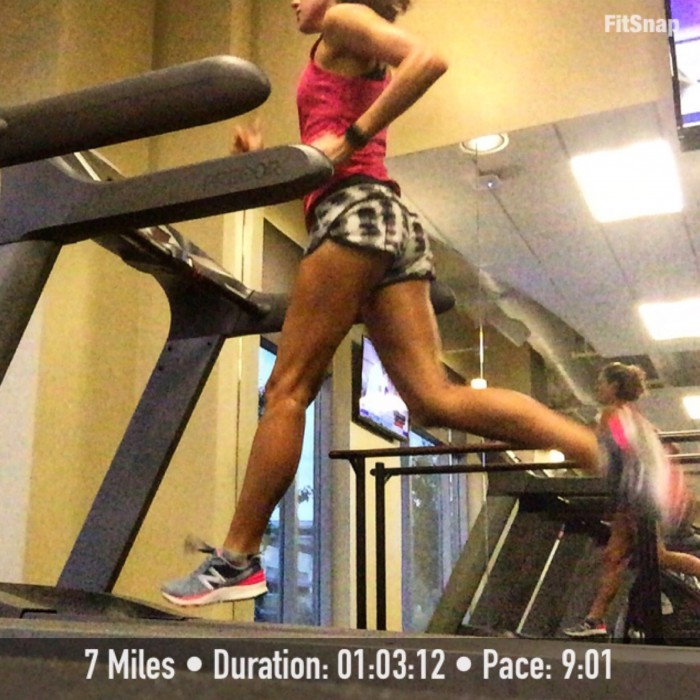 Afterwards, I started a Periscope account.  I’m still figuring it out, but you post videos and they can only be watched for 24 hours.  Follow me HERE and be warned…I’m still a hot mess on Periscope! 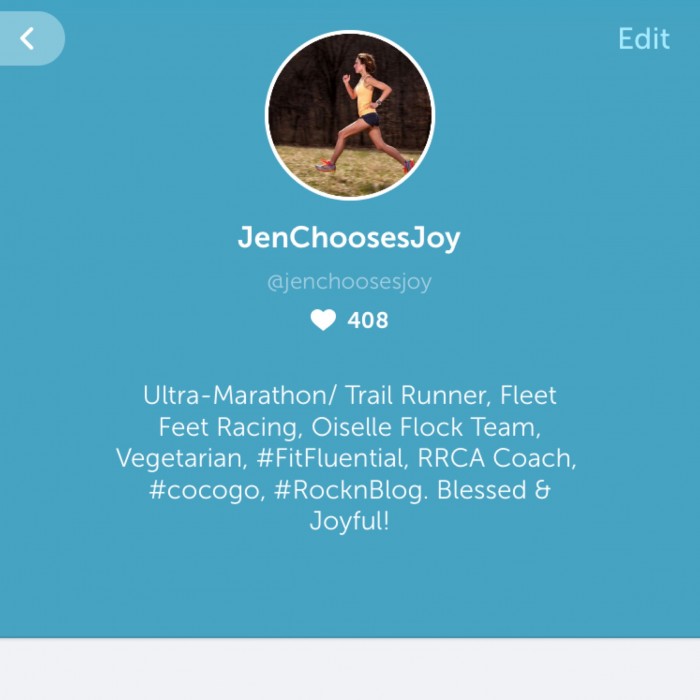 I met up with Jason for breakfast.  I was starving! 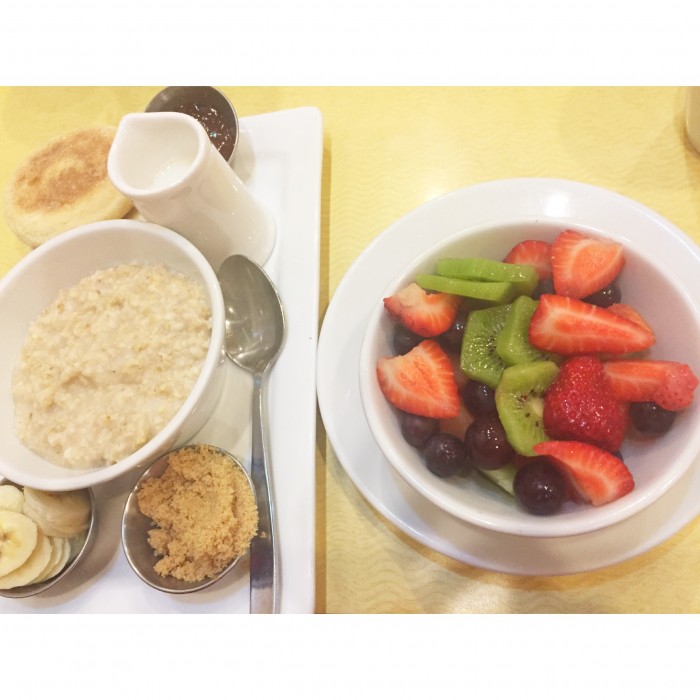 And came home to see a big box of Coach’s Oats Oatmeal had been delivered to my house…woohoo!!!  If you’ve been reading this for a while, you know my enthusiasm for oatmeal!  This brand is new to me and I’m pumped to try it. 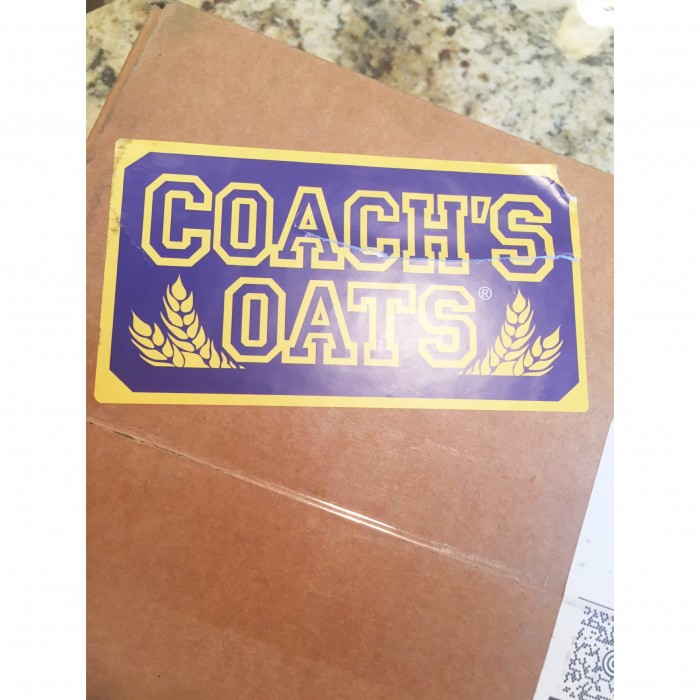 We spent the day resting and running errands…just what we needed! 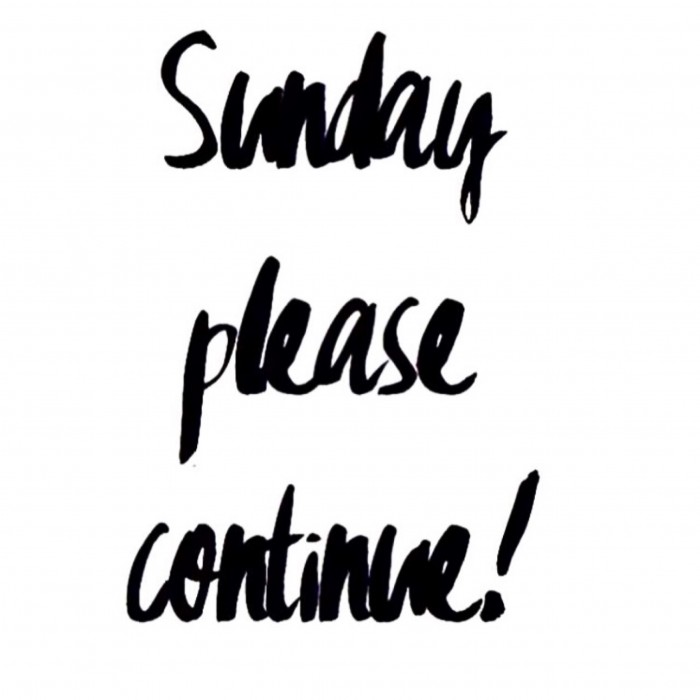 I posted my first ever YouTube video!!  I’ve wanted to start a YouTube channel for a while now and finally did it.  Why is this such a scary step?  I know it’s cheesy, but it made me feel brave putting myself out there like this. 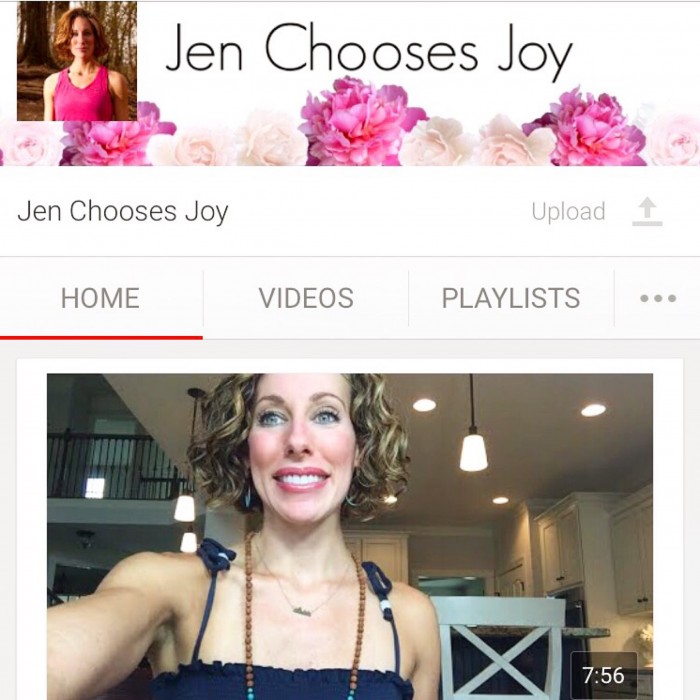 Just another reason why my friends rock:  They showed up…at 5:30am…in the rain…on a Monday.  I ran 6 miles with them and 3 more solo! #NeverMissAMonday 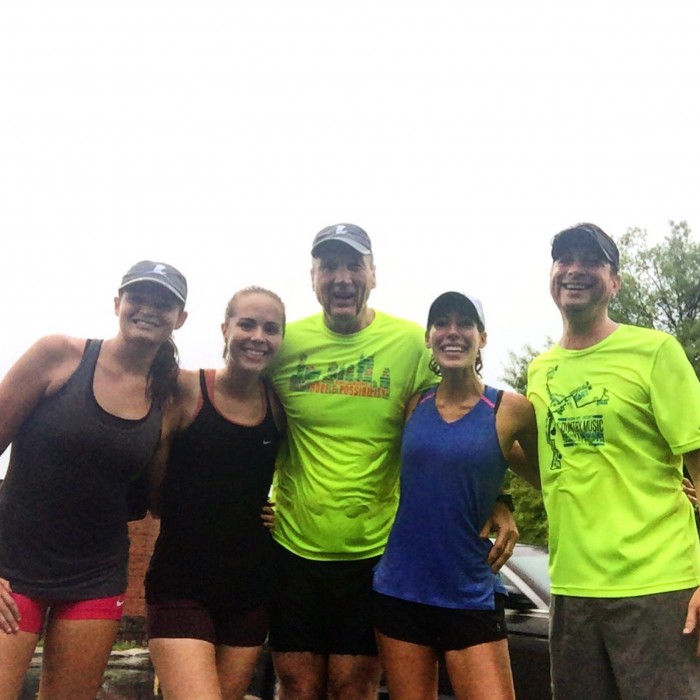 I came home and had a green smoothie that actually looked pretty instead of the usual brown color. 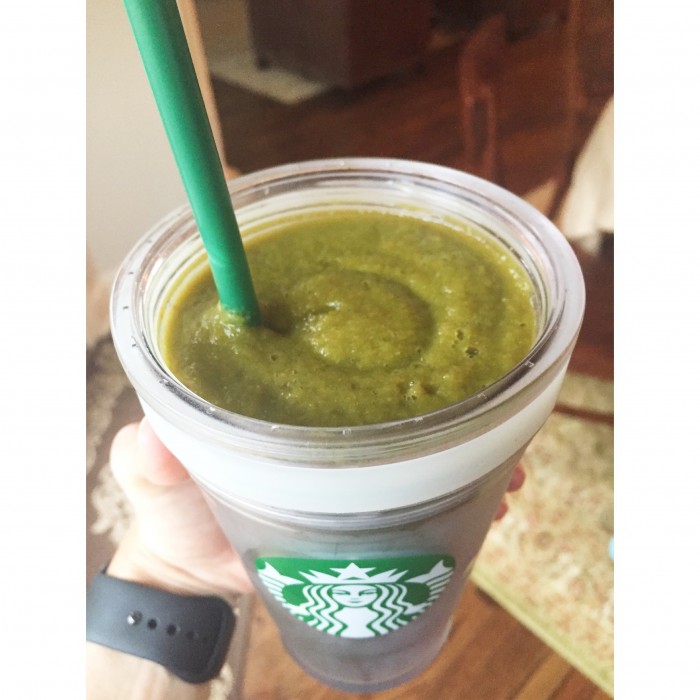 And then I sat by my pretty roses and drank a cup of coffee.  Coffee just tastes better on rainy days. 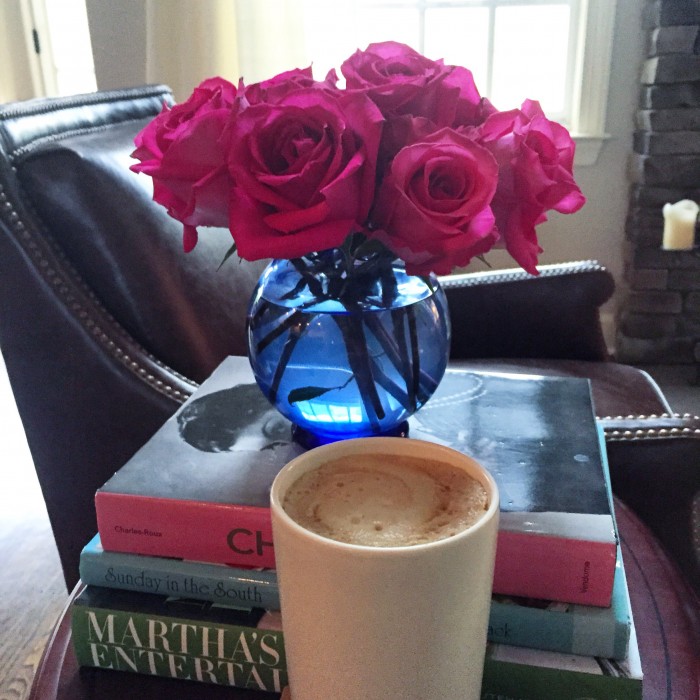 What’s the worst run you’ve ever had?  Do you know why it was so terrible?

What are your “go-to” foods when you’re sick?

Green smoothies yay or nay?  I’m good as long as they have a little fruit in them, too! 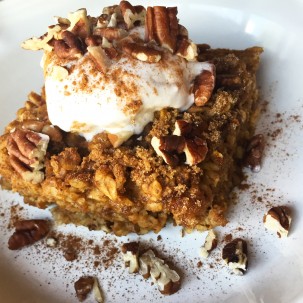 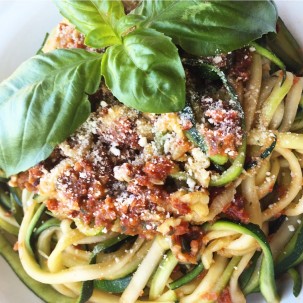 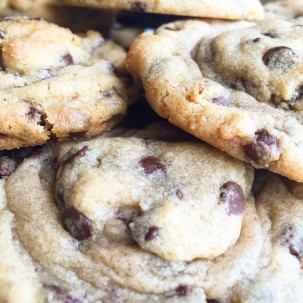 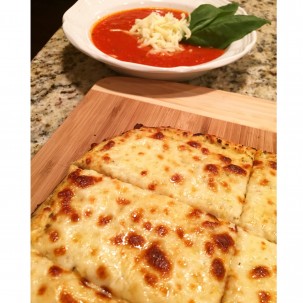 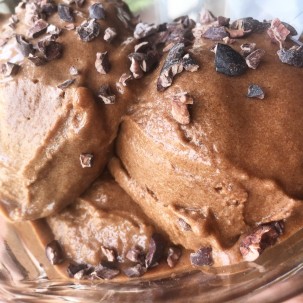 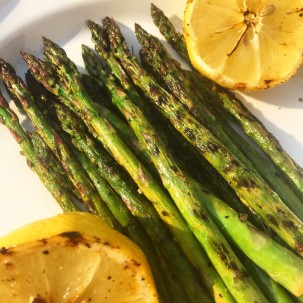 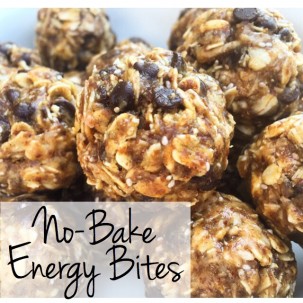